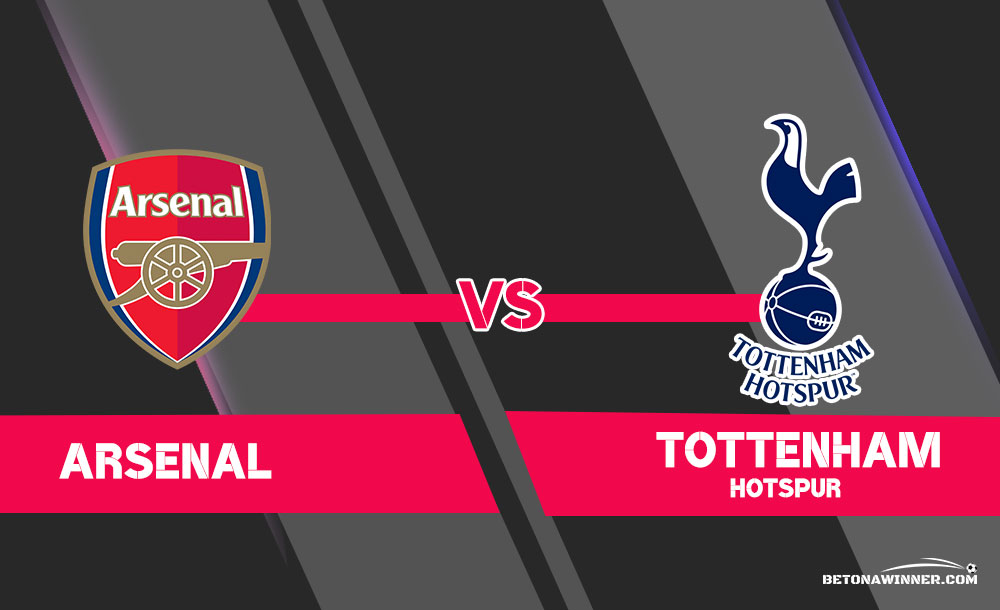 With the Northern London derby approaching this weekend, Arsenal is all set to rise from the dust with a promising comeback on Matchday 4, at the Emirates stadium as they take on their guest rivals – Tottenham Hotspur. Unai Emery, the head coach of the Gunners feels that there is no better way than to win the North London derby at the Emirates. He has also promised that Mesut Ozil, the club’s highest-paid player this season is most likely to play his first match on this Sunday.

When and where is the Arsenal vs Tottenham Match?

How to Live Stream Arsenal vs Tottenham match?

The Sunday’s North London derby will be aired live on Sky Sports Premier League from 4:30 pm. For viewers in the States, you can watch the event on NBC Sports Live and NBCSports.com. The live streaming of the game will also available on fuboTV

As facts unfold, the last time when both of the teams clashed, Arsenal emerged as winners scoring 4-2 in the previous season. From the Spurs’ perspective, it is going to be a fight till the end to cope up with Arsenal’s attack. Their defense does not seem much reliable this season and with the arrival of Arsenal’s Pepe, Lacazette and Aubameyang, the hosts would hope to penetrate the rival’s walls. While the Spurs are more likely to rely on Christian Eriksen at the Emirates and if things don’t turn out very well, he could also be on his way out along with Serge Aurier and Victor Wanyama by Monday. The club’s striker Harry Kane might bring out some magic, but he cannot do it alone.

On 30 April 2017, Tottenham beat Arsenal 2-0 in the final North London Derby at White Hart Lane. This result guaranteed Tottenham finishing above the Gunners in the league for the first time in 22 years. The last time Spurs won at the Emirates was back in 2010 with a 3-2 comeback; therefore a draw on Sunday would be much appreciated, to keep the hopes of their fans alive. Although both the teams need to win this match, as they both have lost their previous games of which Tottenham have lost theirs at home.

As for the Gunners, even when they received an opener from Liverpool’s Joel Matip followed by Mohamed Salah’s brace at Liverpool, they battled fiercely and grabbed a consolation strike from Lucas Torreira, to register a comeback. In the Spurs’ case, they looked dispirited when Newcastle nailed them with Joelinton’s 27th-minute strike, and the hosts were unable to respond. The final score at the end of the match was 1-0, and it looked apparent that they had lost at their home turf because of some sloppy defense strategies. And to make things even worse, Mauricio Pochettino’s post-match press conference hinted that the club is still trying hard to settle, as he fears transfer speculation surrounding several players.

Though a majority of the game’s enthusiasts would believe that the final outcome would be a draw, both teams need a victory to make a strong statement, but the Spurs have a stricter chance. Arsenal is most likely to win the North London derby at their turf, with the combination of a promising line-up and some good striking players, who are yet to show their fullest capacity this season. For the Spurs, it is going to be a tougher situation than their previous match where they couldn’t score one goal against Newcastle last week. In the pitch, Tottenham Hotspurs’ strategy would be to let the Gunners play the ball and wait for an opportunity to score, but the hosts will make it tough for them to penetrate their defenses.

In order to know the complete list of fixtures along with the odds, visit this page EPL weekly odds and outright odds.