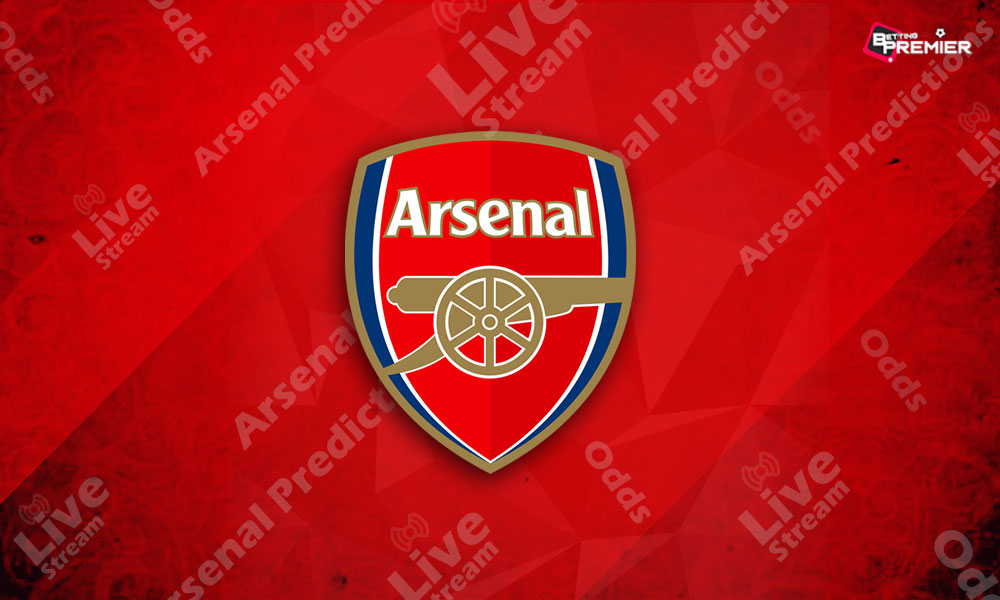 After a FA Cup win in the last season and nothing more, Arsenal will look to put more pressure on David Moyes and his side. On Sunday, it will be a tight game as they welcome West Ham United to the Emirates Stadium on Matchday 2.

Unfortunately, the Hammers manager began the season as one of the favorites to lose his job first in the Premier League sack race. To add fuel to the fire, Saturday’s defeat 2-0 by Newcastle United has done him bad and he looks absolutely clueless ahead of this game. As for the Gunners, they won in fine style against Fulham and they literally are more of a force after last some average overall performance in the last season.

When is the Arsenal’s next game?

In the UK, Sky Sports and BT Sport together hold the keys to the Premier League once again this season and Amazon Prime will also stream some of the games.

DAZN is the sole holder of rights to broadcast live Premier League matches this season in Canada and it shows every single match.

NBC is the official US broadcaster for the 2020-21 Premier League season and its shows every match between linear TV coverage.

Optus Sports has a 3-year deal with the Premier League and it has exclusive rights to show all the 380 fixtures live.

Spark Sport has the rights to broadcast the EPL in New Zealand again for the 2020-21 season.

Star Sports subscribers in India are once again among the folks who can watch the 2020-21 Premier League season live – either via the Star Sports TV channels or by getting a Disney+ Hotstar Premium streaming subscription.

According to bet365, the betting odd of Arsenal VS West Ham match is fixed as:

Arsenal will look to build on their win 3-0 over Fulham as they take on West Ham United in yet another London derby. The Gunners kicked off the new season in style, with Willian providing two worthy assists for his teammates on his debut. Since Mikel Arteta is on a quest to help the Gunners bring glory days back to Emirates Stadium, his men have been making huge progress ever since he took over.

On the other hand, the Hammers failed to impress in their opener as they suffered a 2-0 home loss to Newcastle. West Ham United face an uphill task in the local derby and considering Arsenal’s display in the 3-0 win over Fulham, Mikel Arteta’s men are going to pick up all 3 points from the match. David Luiz and Sokratis remain in the recovery room for the hosts, while David Moyes has a full squad to choose from.

Mikel Arteta’s men have a fine record over the Hammers as they’ve won almost every game against them in the past decade. In West Ham’s last five games on the road, they have conceded 6 goals while Arsenal have enjoyed themselves at home against Moyes’ men. In their previous 5 meetings at the Emirates Stadium, Arsenal have scored 12 goals and they will run a riot while keeping a clean sheet on Saturday evening.

Even though the Gunners ended the last season with the FA Cup, they have been disappointed after failing to qualify for the Champions League. Although Mikel Arteta’s wings, they have received new hope and their lineup looks lethal which they proved in their first game.  And since Arsenal finally look like a team who can compete, the Hammers were looking at sixes and sevens against the Magpies.

David Moyes has a dressing room full of young players and he needs to sell them in order to improve his squad and it looks like they could have a tough start. Arsenal won the last meeting 1-0 in March and it is quite evident that West Ham will struggle to score against the hosts on their return to the Emirates Stadium.

From their first game, Willian has shown that his move across London from Chelsea is quite a decision with 3 assists in his debut. Meanwhile Gabriel headed home Arsenal’s second to open his own account with the Gunners in ideal fashion. And since West Ham have always suffered against the Gunners at the Emirates, they will be prone to more punishment as the hosts have upgraded their weaponry. Although David Moyes’ men will hope for a draw, it could slightly be more to ask against a Gunners side brimming with confidence.