Argentina vs Paraguay Prediction and Odds 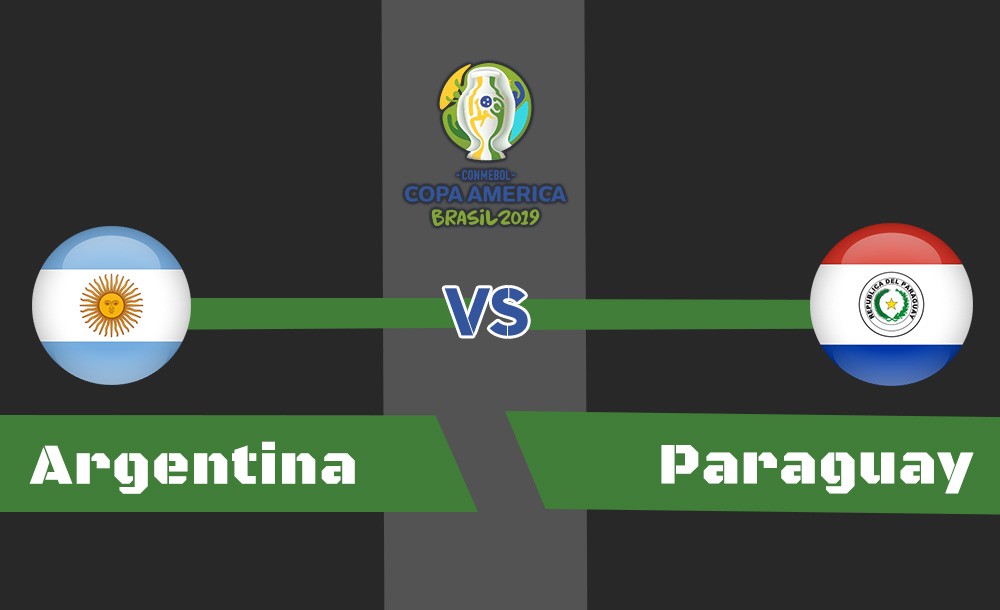 The 2019 Copa America does not seem like an easy-to-predict the winner of the tournament season since some of the unexpected results are seen in the competitions lately. Argentina faced a heavy loss against Colombia on Matchday 1, despite being able to take 13 shots on target.

Paraguay, on the other hand, had a good start to the season after facing a draw match against Qatar. Argentina is completely disappointed after their loss to Colombia and is now determined to win the 2 upcoming matches in the group stage. Therefore, chances are high for Argentina to win with 73.5%.

Where is the Next Argentina Match?

The next Argentina match will be played on Thursday. The updated standings of the teams and the other necessary details regarding the match have been shared below. Take a look.

About the Game: On Thursday 20 June, 01:30 am, Argentina will play against Paraguay at the Estádio Governador Magalhães Pinto. Argentina lost their previous match to Colombia, whereas Paraguay faced a draw match against Qatar on matchday 1.

Argentina is currently in the 4th place with 0 points, having lost against Colombia 0-2, whereas Paraguay has scored 1 point after a 2-2 draw against Qatar and stands 2nd in the table.

In some location, the Copa America matches will not be shown live and if you reside in any of those restricted locations, then bet365 is the option you should go with. Click the link below to enjoy the match.

The channels that will show the next Copa America match have been tabled below. Want us to include your country? Let us know in the comments at the end of the page.

Betting Odds for the Argentina Match

As per bet365, the betting odds for the next Argentina match has been shared in the section. As of June 19, 7:00 am, the odds for the forthcoming match is:

Though Argentina did not play well in their first match of the season against Colombia, they are the heavy favorites for their next match against Paraguay. The winning chances of Paraguay are also mentioned below.

Can Argentina top the Group B table? Will Paraguay surprise Argentina? Scroll down to know our prediction for the match.

Can Argentina Win Over Paraguay?

Argentina kicked off the 2019 Copa America with a heavy loss to Colombia who grabbed the 3 winning points by scoring 2 goals in the second half of the match. The first half of the match saw 0 goals from both teams and the score remained 0-0 until the 71st-minute goal by Roger Martinez.

Argentina is now at the 4th place in the Group B table with 0 points because the other two teams faced a draw match on matchday 1 that gave them one point each. Previously, Argentina lost to Venezuela which was unexpected of the team with a score of 1-3 at the Friendlies.

Will Paraguay Claim their First Win?

Paraguay is in good form this season as they performed well at their first match against Qatar. In fact, Paraguay overplayed that they scored an own goal for Qatar during the crucial moments of the match. The match could have ended in favor of Paraguay if Juan Rodrigo Rojas hadn’t scored the 77th-minute goal for Qatar.

Paraguay was on the lead right from the 4th-minute of the match, when they got a penalty shoot-out which was successfully turned into a goal by Cardozo. As the second half of the match began, Gonzalez scored another goal for the team that was followed by Qatar’s first goal of the match.

Who Will Earn the 3 Points? – Our Prediction 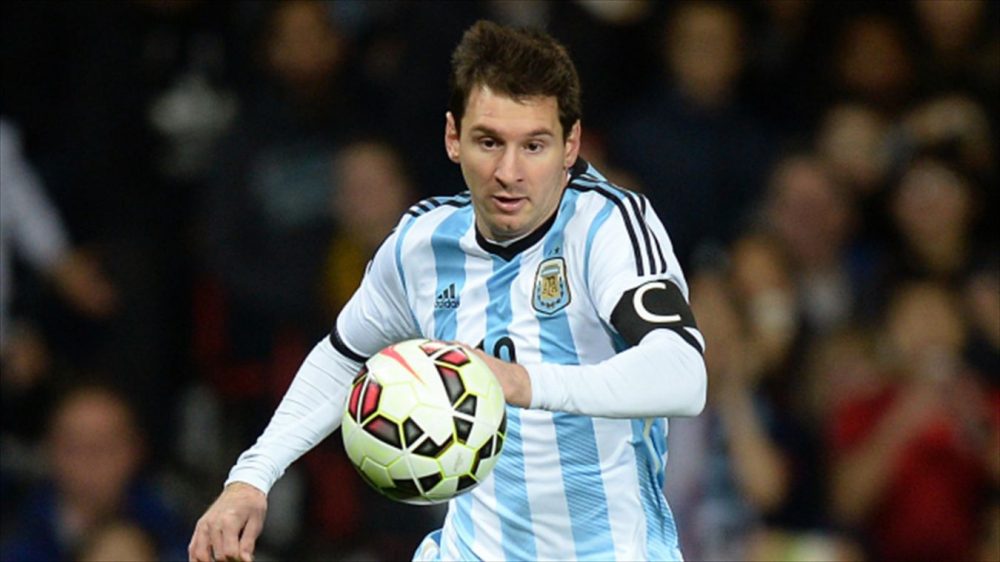 Defeating Paraguay does not seem that easy with the key players Cardozo, Gonzalez and many more in their best form for the title win. Paraguay aims at taking initial goals so that the team can play with less pressure and if they succeed in doing it, then it might be difficult for the Argentinians.

Though Argentina underperformed against Colombia in their previous match, they look confident enough to grab their first win of the season against Paraguay this Thursday. With a winning probability of 73.5%, Argentina will enter the Mineirão stadium as the favorites.

Taking into account the Friendly matches, Copa America matches, and WC Qualifiers South America matches, Argentina and Paraguay have played against each other for a total of 102 times. Their overall meetings have resulted as follow: